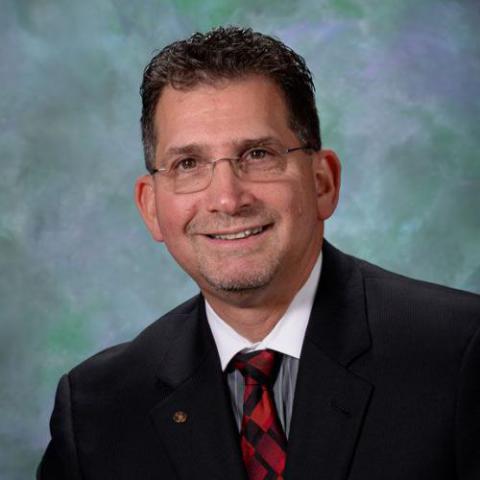 Keith has been an active member with NSTP for many years. He joined NSTP in July 1992 and in his early years with the organization often sought to provide innovative ideas which could improve the organization. Due to his great interest in the organization, in 2000 he became NSTP’s representative at IRS Headquarters in Washington, DC for the IRS’ National Public Liaison meetings and remains as NSTP’s Director of Government Relations. In August 2002, NSTP awarded Keith with the “Service Award” in recognition of his dedicated service to the profession and NSTP.

In 2010, Keith was elected by the membership to serve on NSTP’s Board of Directors and in 2011, he was honored with the Howard Longley Award. This is awarded by the Board of Directors for exemplifying service to the organization, consistently displaying the characteristics of leadership, vision and dedication to the members of NSTP, and setting an example of ethical conduct and professionalism to be modeled by all. In October of 2011, Keith stepped up as an officer into NSTP’s Treasurer position and in 2014 was elected Vice President. Keith served as both V.P. and Treasurer until elected President. For the majority of Keith’s years with NSTP, he also represented NSTP at the National IRS Forums to meet with current NSTP members and to inform prospective members of the many membership benefits NSTP offers tax practitioners across the country. For several years, Keith was selected by the IRS Director of the Office of Professional Responsibility to speak at the IRS National Tax Forums across the country on Circular 230 regulations.

When Keith is not representing NSTP or servicing clients, he often volunteers his time and expertise to local charities. He is a member of Rotary International, serves on the boards of local charities, and is an officer of Crescent Boat and Social Club. Living near the Chesapeake Bay, he often can be found on the water during the summer months with his family and friends. Keith is a family man with two children and three grandchildren.