Blanket Penalty Relief Will Not Be Available

Blanket Penalty Relief Will Not Be Available

Submitted by Denise Weston on 30 November 2020 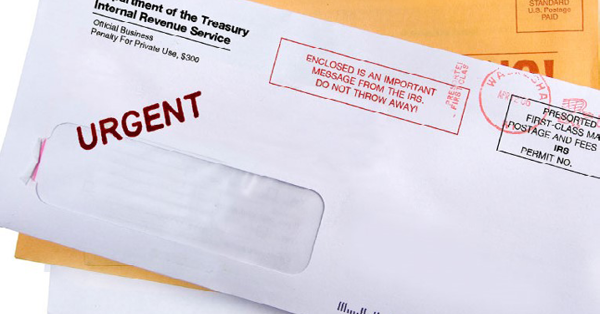 At a recent industry meeting, IRS Commissioner Chuck Rettig issued the following statement:  “"We get it that you would like to have blanket relief," Rettig told online attendees of a November 17 American Institute of CPAs (AICPA) conference. "It is not going to happen, and I think if you were sitting in my chair or Chief Counsel Mike Desmond's chair or others' chairs, you would be able to look at it as we do. We’re not willing to provide blanket relief that might assist people who might not have tried to pay attention to their responsibilities, as a practitioner or a taxpayer.”

"We've come to the conclusion that there are a series of relief procedures that you should focus on," Rettig added. Those include, according to the commissioner, reasonable cause and first-time penalty abatements. And those and other penalty relief requests, said Rettig, will continue to be considered case by case.

Mike Desmond, who oversees the Office of Chief Counsel’s 1,500 attorneys, described the office’s work in providing guidance on COVID-19-related new-law provisions in 2020 — reflected in some 40 IRS notices and revenue procedures and dozens of sets of frequently asked questions, and fashioning policy governing the EIPs. This came amid ongoing work of implementing provisions of the law known as the Tax Cuts and Jobs Act, P.L. 115-97, the “finishing touches” of which Desmond said he hopes will be completed by the law’s third anniversary near the end of this year. That project has engendered roughly 50 sets of proposed regulations, drawing more than 10,000 comments. The Chief Counsel’s office will then be moving more into enforcing provisions of the TCJA through examination support and litigation, he said.