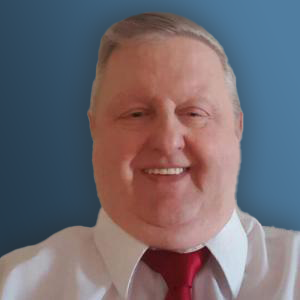 Stephen has been a member since 1997. Most recently he has sold his practice in Minnesota and is devoting his efforts to representing a few long-time clients and working with NSTP on the Helpline and as a moderator for the Webinar series started in 2016. Stephen has been in the Tax and Accounting field since leaving the Air Force in 1972. He owned and operated his own firms in New Mexico and Minnesota until 2015. Stephen attended college for three years after his Air Force stint, but did not receive a degree. Finances and family dictated that he work full time instead of school.