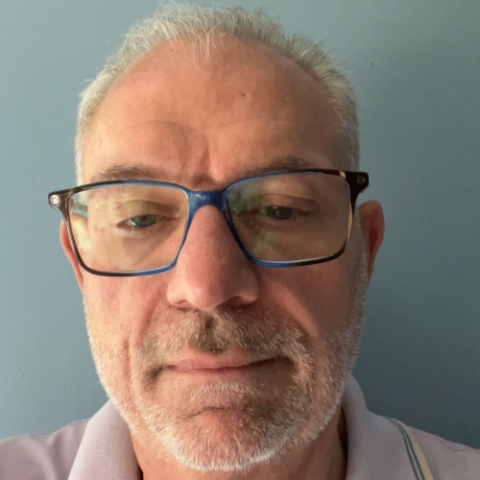 George Kresslein is a Certified Public Accountant licensed in the Commonwealth of Virginia. His office is located in Northern Virginia. George Has been a CPA since 1986.

Prior to starting his own business, George began his accounting career in 1985 with Goodman & Company in Norfolk, VA. He was soon excelling in learning the client base and running audits, reviews, and compilations, while at the same time preparing tax returns. He gained a wealth of knowledge related to individuals, business, corporations, partnerships, non-profits, and estates. George also became an adjunct professor and enjoyed teaching at his Alma Mater, helping other students gain the same passion he has for the field of accounting.

George joined National Society of Tax Professionals (NSTP) in 1992 in order to gain more extensive knowledge in the field of taxation. As a chartered member of NSTP, George attends many of the workshops, webinars and special topics, which allow him to constantly expand and update his knowledge in all pertinent subject matter. George also enjoys networking with other NSTP members and creating valuable relationships with colleagues and associates.

George works in the tax industry preparing, consulting, and advising clients on tax related issues. He believes this is an important means of fulfilling the primary goal of every accountant: to help clients minimize their tax liability. His business has flourished over the years; and in 2021, George formed a partnership with his son and daughter, David Matthew Kresslein and Marie E. Carpenter. This enables his firm to provide more resources and knowledge to support the growing practice, which provides tax consulting for both businesses and individuals.

George enjoys a healthy work-life balance between his family, friends and work. He has four adult children and six grandchildren. He considers his family his priority, greatest pride and achievement.